NRSDK is Nreal’s platform for developing mixed reality experiences. Using a simple development process and a high-level API, NRSDK provides a set of powerful MR features and enables your Nreal glasses to understand the real world. 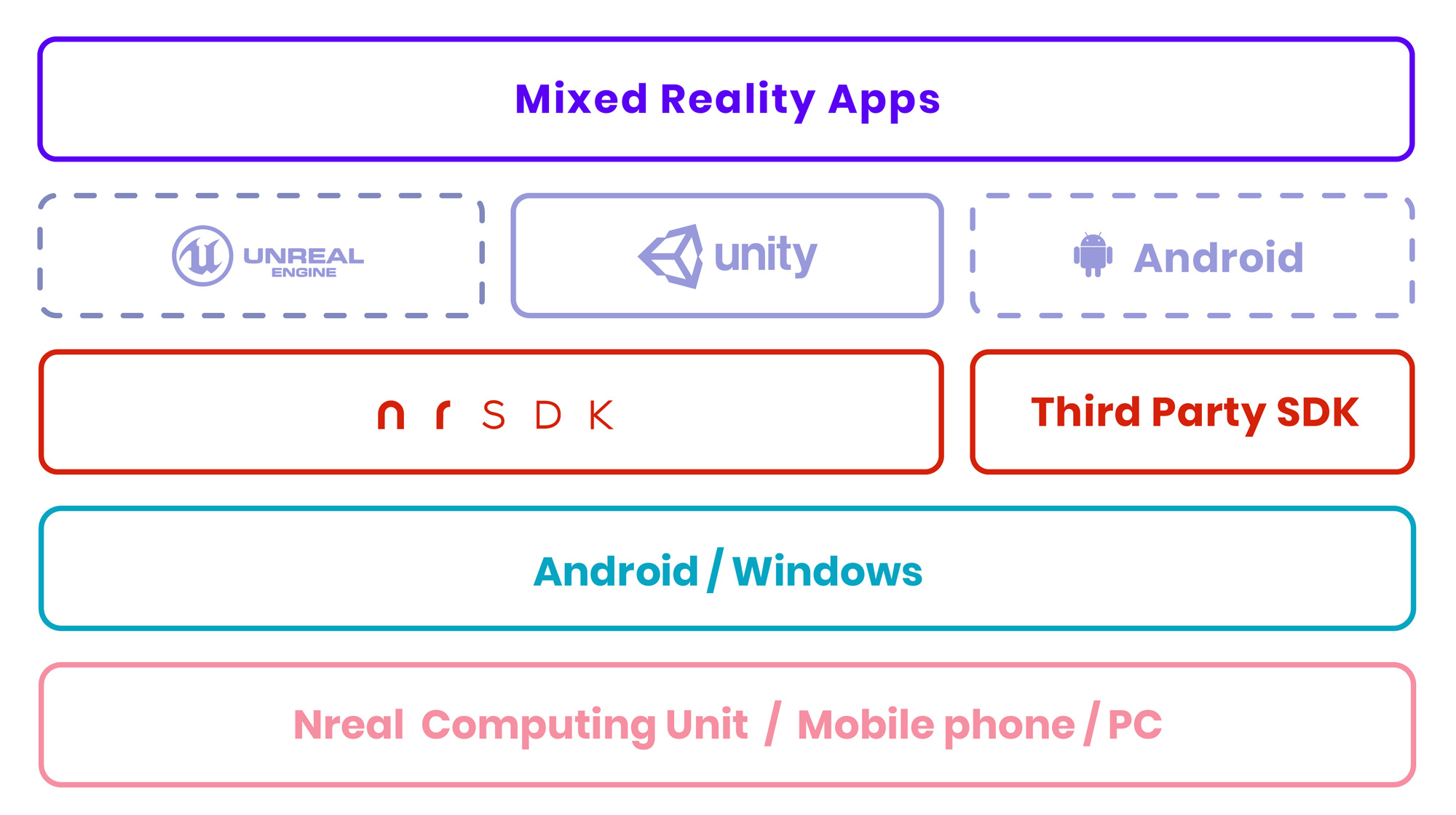 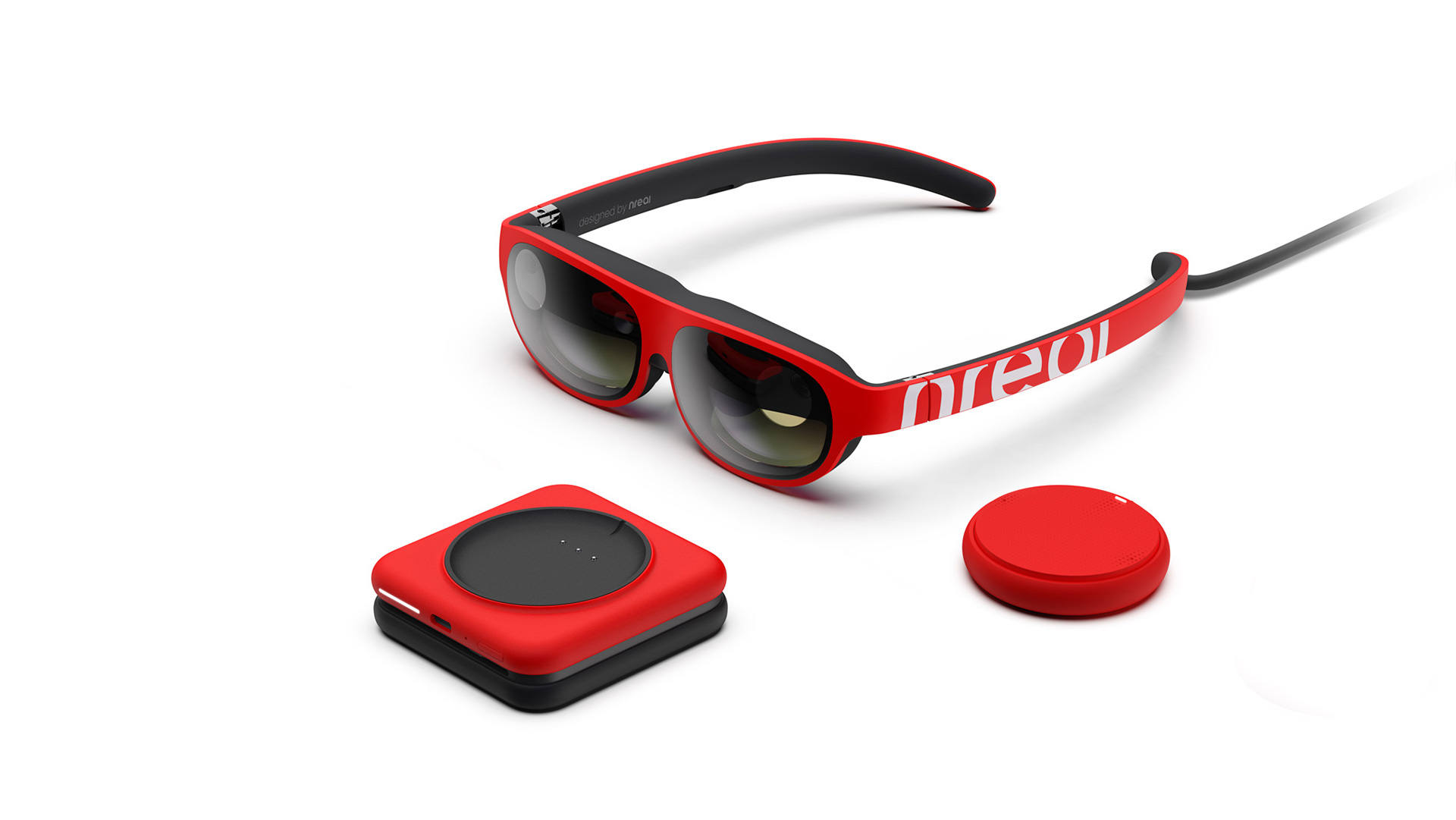 NRSDK supports many of the most popular development environments. With these capabilities, you can build entirely new MR experiences or enhance existing native Android apps with MR features.

Android Native (to be released)

Unreal (to be released)

Nreal glasses are now compatible with Android native apps, which means as long as the app is installed on a device, users can view all app activities through their glasses. Nothing needs to be changed on your end. To make the 2D app more immersive and three-dimensional, you can use NRSDK to add 3D virtual objects or other MR features to the existing app.

If you are interested in developing on Nreal's platform, please start by applying for an Nreal Developer Kit.